Warning: array_key_exists() expects parameter 2 to be array, boolean given in /home/mtadams/www/www/wordpress/wp-content/plugins/bluet-keywords-tooltip-generator/advanced/functions.php on line 226

Special Notice The Yakama Nation has closed their Mt. Adams Recreation Area to the public for the entire summer season because they are reconstructing their road and will have no other personnel in the area. Snowmobiling Prohibited Snowmobiling is … END_OF_DOCUMENT_TOKEN_TO_BE_REPLACED

Posted on December 8, 2018 by webmistress

Winter 2018 Newsletter (click image to view/download full PDF) The Winter 2018 newsletter features a review of Ever Wild by Darryl Lloyd. He writes about the human uses of the Mount Adams, its native plants, and the science of this … END_OF_DOCUMENT_TOKEN_TO_BE_REPLACED 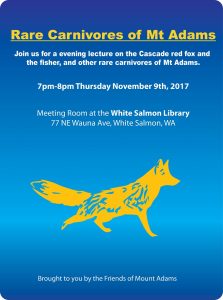 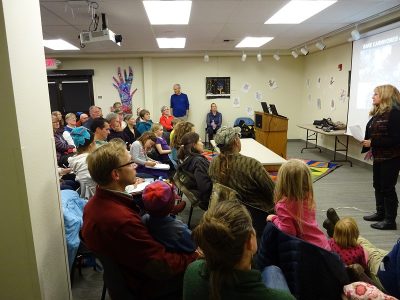 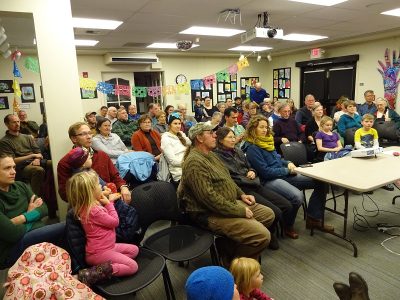 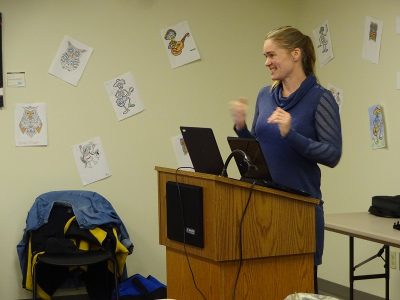 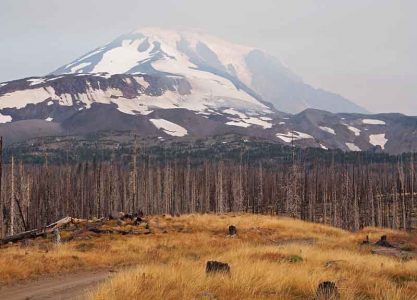 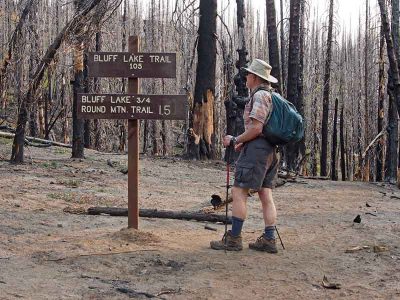 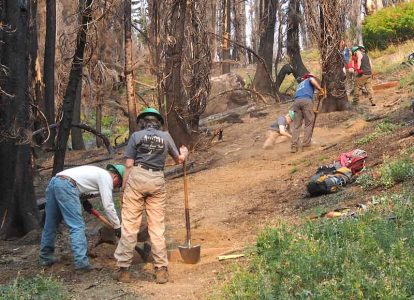 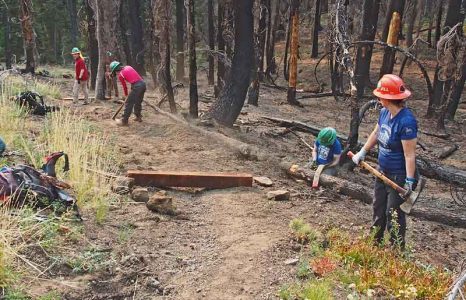 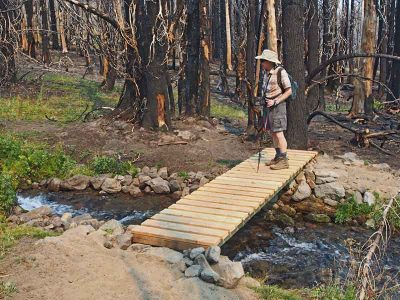 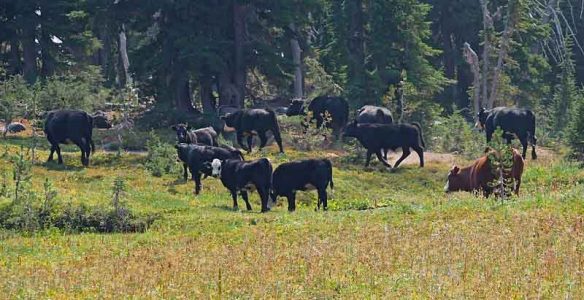 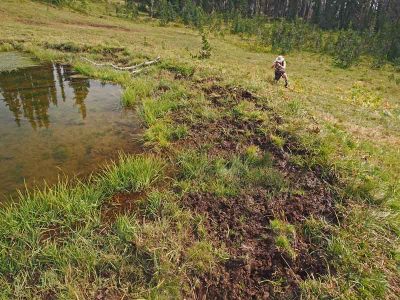 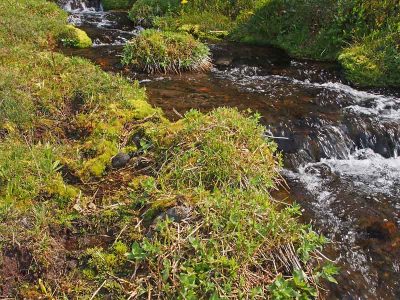 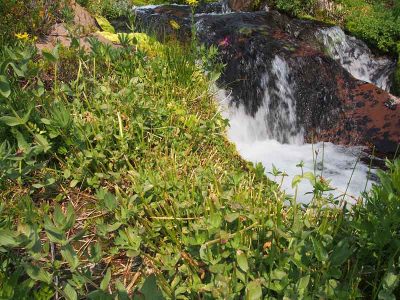 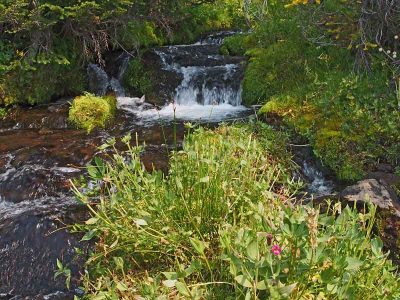 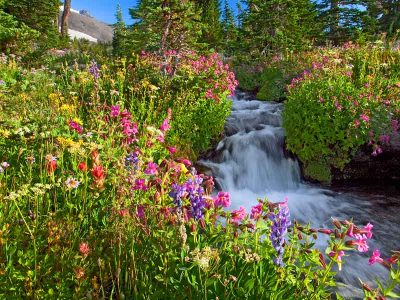 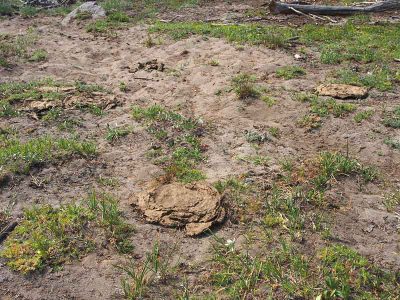 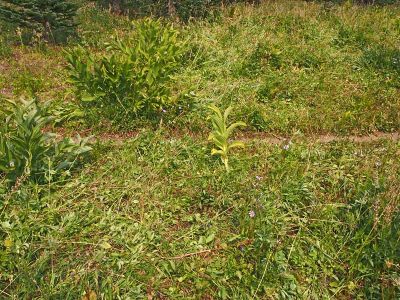 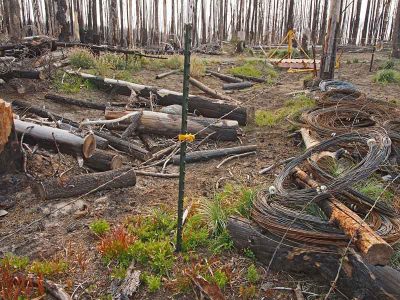 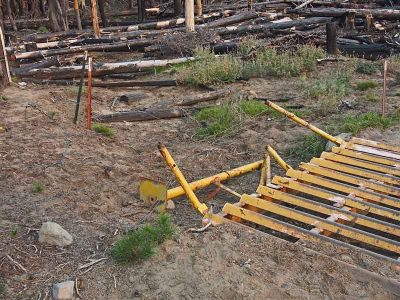 FOMA Board member Jocelyn Akins visited Bird Creek Meadows on August 5, 2017 and took this picture of grazing cattle in subalpine meadows near Crooked Creek. It has been a continuing project of FOMA to monitor these intrusions and to … END_OF_DOCUMENT_TOKEN_TO_BE_REPLACED

On April 22, 2017, Friends of Mt Adams had a table and joined in a march in White Salmon, WA, for the nationwide March for Science events to protest policies that do not follow rigorous science. The glaciers on Mt … END_OF_DOCUMENT_TOKEN_TO_BE_REPLACED

Friends of Mt Adams in cooperation with the Washington Trails Association will host a Trails and Ales event to publicize our project to repair the trails in the Bird Creek Meadows area. When: Wednesday, May 10. Where: Logs Inn, BZ … END_OF_DOCUMENT_TOKEN_TO_BE_REPLACED